Together with other guys from ISAA (Italian Space and Astronautics Association) I took part in the Stratospera project, a balloon launched on september 4th 2010. The balloon carried a slightly more complex payload, including an on-board microcontroller powered by Bertos, designed and programmed by Develer's Francesco Sacchi.

While the launch date approached, we realized we had a serious problem: the forecasts based on the day's winds were pointing straight to Lake Trasimeno, and having the caspule in the middle on a lake is not exactly what you need for an easier recovery. 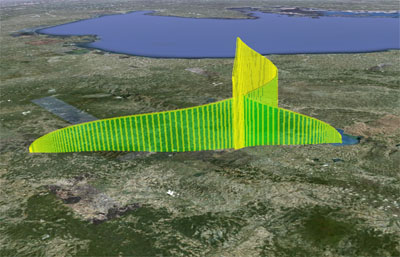 What could be done?

It might sound a bit strange, but when launching a balloon you can try and "drive it" a bit by varying its launch parameters. To avoid the lake we decided to try and make the flight as short as possible, and fall well before the wind would bring the ballon into the Lake.

We therefore inflated the ballon MUCH more that would be standard, in order to achieve two results:
1) the balloon, containing more helium, would lift the payload faster, reaching the bursting altitude in a shorter time
2) the increased volume of helium would dilatate faster during the ascent, giving a lower bursting altitude
both these factors helped in getting the result we wanted: the actual flight was short enough to stay clear of the lake: 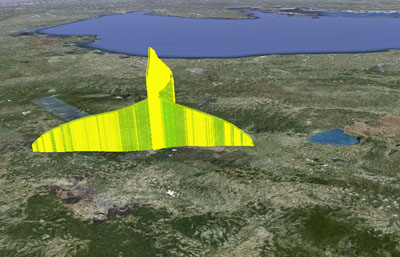 We saved the mission, and we recovered the payload a few kilometers from the expected landing area, after reaching an altitude of "only" 27.500 meters.

Photos of the launch 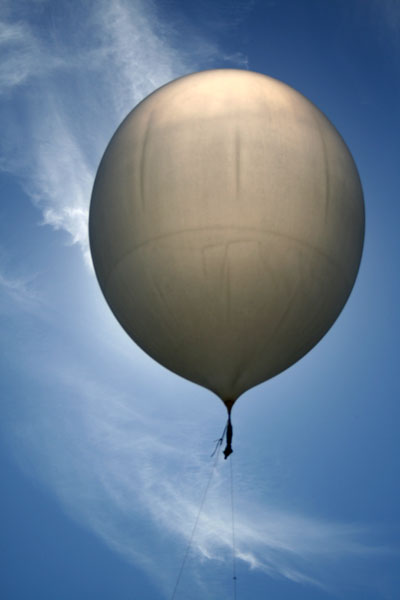 The balloon ready for launch (photo by Alberto Zampieron) 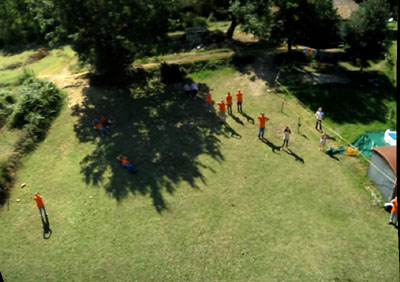 The launch staff as seen by the balloon 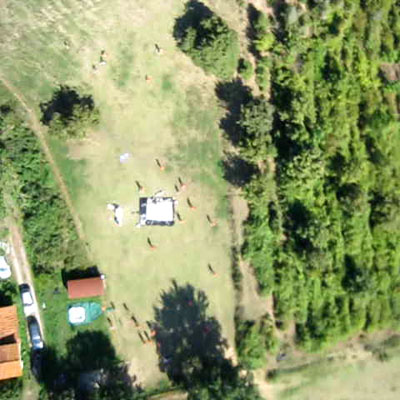 Quite a few dramatic shots were taken: 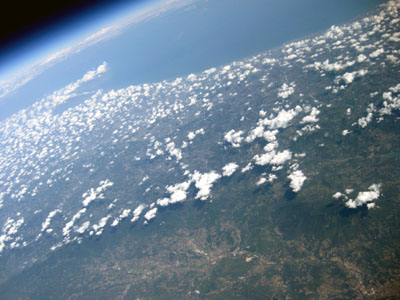 Hadriatic Sea and the eastern cost of Italy 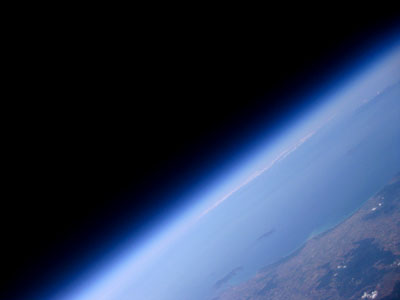 Tyrrenian Sea and the western cost of Italy. The smaller islands are part of the Tuscan Archipelago, towards the horizon is Corsica. 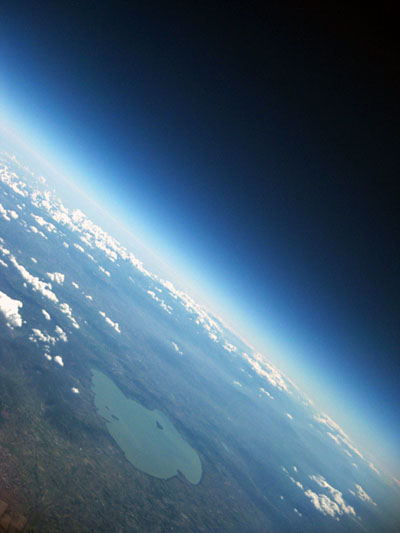 The remnants of the balloon falling alongside the payload

A couple of panoramas I built from video frames:

Just after takeoff, at about 1700 meters
http://francescobonomi.it/minihab/stratospera/pano_1/

A panorama taken in the stratosphere, at about 24.000 meters altitude
http://francescobonomi.it/minihab/stratospera/pano_3/

The same panorama, with heading values (useful to get some orientation)
http://francescobonomi.it/minihab/stratospera/pano_3_scala/
The panorama was taken at 24.000 meters altitude

The image I used for the same panorama, projected in Polar Coordinates, in a so-called "Little Planet" view 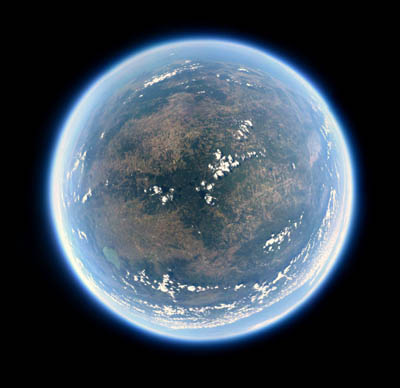 The same image can be downloaded here in a larger version (abt 2900 pixels).
Please note that this is not a realistic view of what the earth looks like! 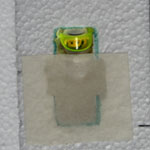 The Stratospera I launch took place almost exactly 50 years after the famous jump made by Jospeh Kittinger for Project Excelsior on August 16th 1960.
To celebrate this forgotten anniversary a Lego mini figure of an astronaut has flown in the Stratospera gondola. We must say this little guy didn't dare jumping with a parachute as Kittinger did, and comfortably returned to the surface in the Stratospera payload.