Martijn Kasper are two Belgian students who managed to have the cheapest possible high altitude balloon mission, i.e. they flew without spending almost anything.

The launch was their year-project for school, but at the beginning they met a few problems of costs: students are generally on a very low budget and a balloon launch usually means throwing away a few hundreds Euros.

But they succeeded anyway: they managed to convince the belgian weather organization to host the payload on one of the standard weather launches and they got the GPS system for free as a sponsorship by a GPS tracking company. Their only hard cost was the camera, but they managed to sell it again after the mission, recovering the cost.

Thier project, has thus become a hit in belgium and they were covered in a few newspapers and in the state TV. Kudos to the boys!

As for the mission itself, they had to launch in bad weather but the photos are anyway interesting. 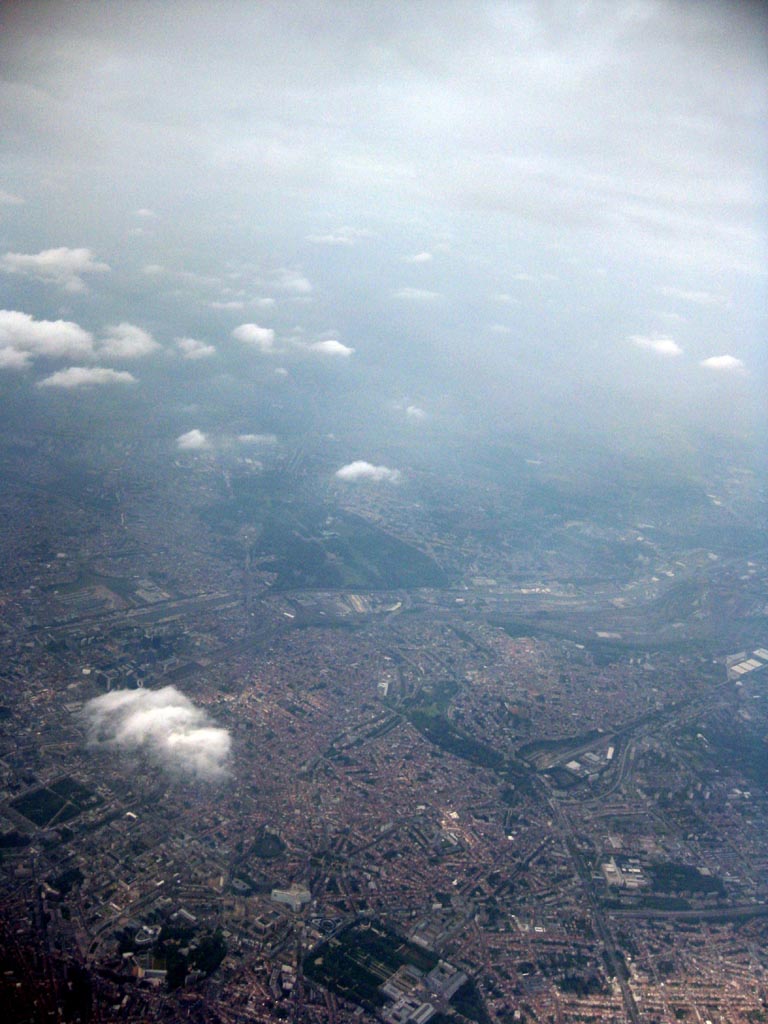 A panorama of Brussel. The Jubel Park and the Brussels Park are easily recognized, together with some of the ugly EEC buildings. 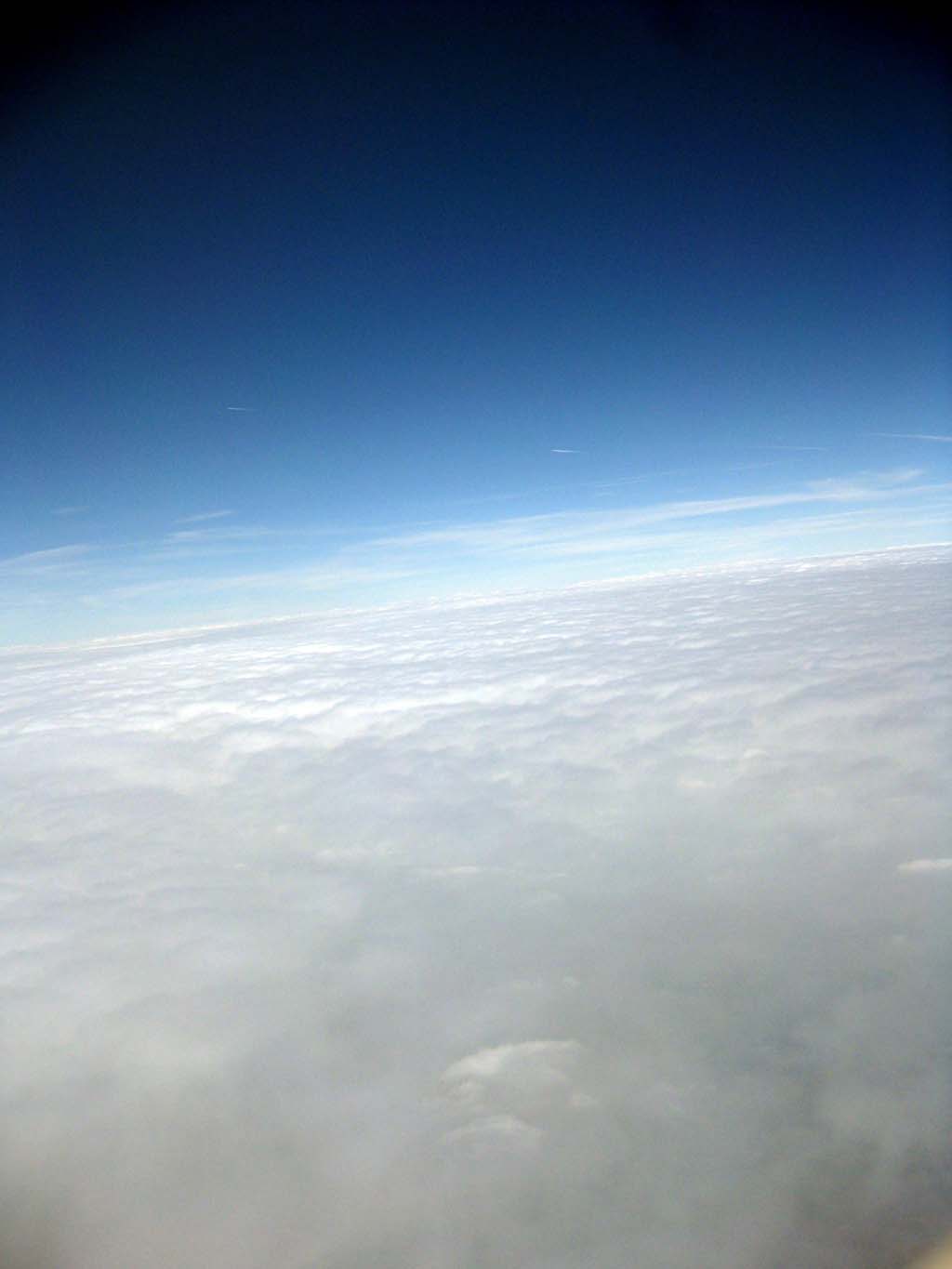 Just above the layer of clouds. 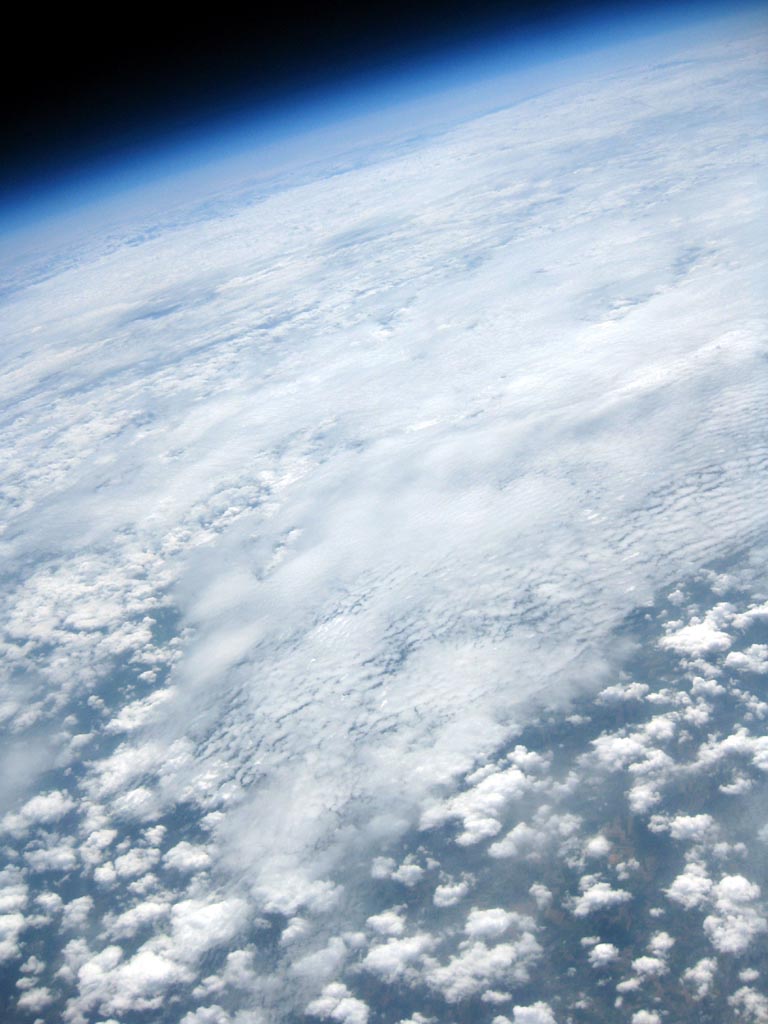 Weather getting a bit better, as seen from the Stratosphere

I have built a couple of panoramas from their data:

A panorama seen from high altitude.


Just before touchdown in the nearby countryside